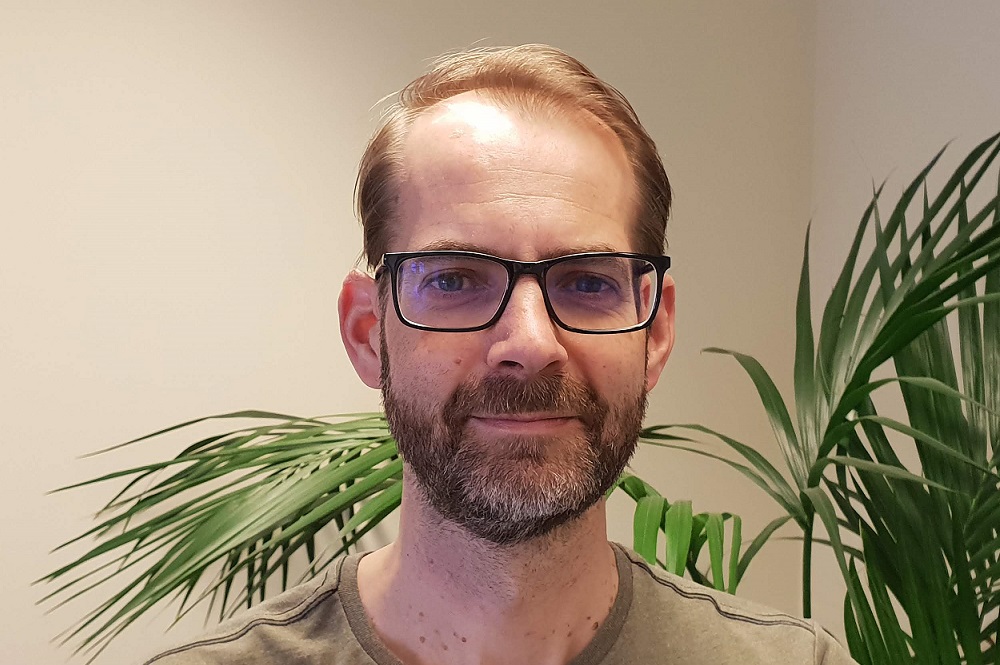 We are happy to announce a 25 year work anniversary:

John started his career at Dutch Mushroom Project by an employment agency, several months later he signed his employment contract with DMP where he held several positions, mostly related to international projects. We congratulate John with achieving this milestone.

If you like to send him your anniversary wishes please feel free and send an e-mail to: info@dutchmushroom.nl att. John Janssen.

By continuing to use the site, you agree to the use of cookies. More information